The Babe Ruth Senior League championship game was held July 17 at Stafford Field, with two teams from Rhinelander pitted against each other in the final game.

Laser Pros International was looking to keep their record clean having won all the games they had played up to that evening. Green was looking to avenge their two losses to Laser Pros during the regular season, an early 3-2 loss and later in the season they were on the wrong end of a 12-1 mercy rule loss.

This game would turn out to be a close one with Rhinelander Green pulling the upset and defeating Laser Pros 4-3. Laser Pros lost the coin toss to begin the game and were the visitors. In the top of the first inning Laser Pros was off to a good start scoring two runs and holding that advantage until the fourth inning when Green would knot the score at two apiece. 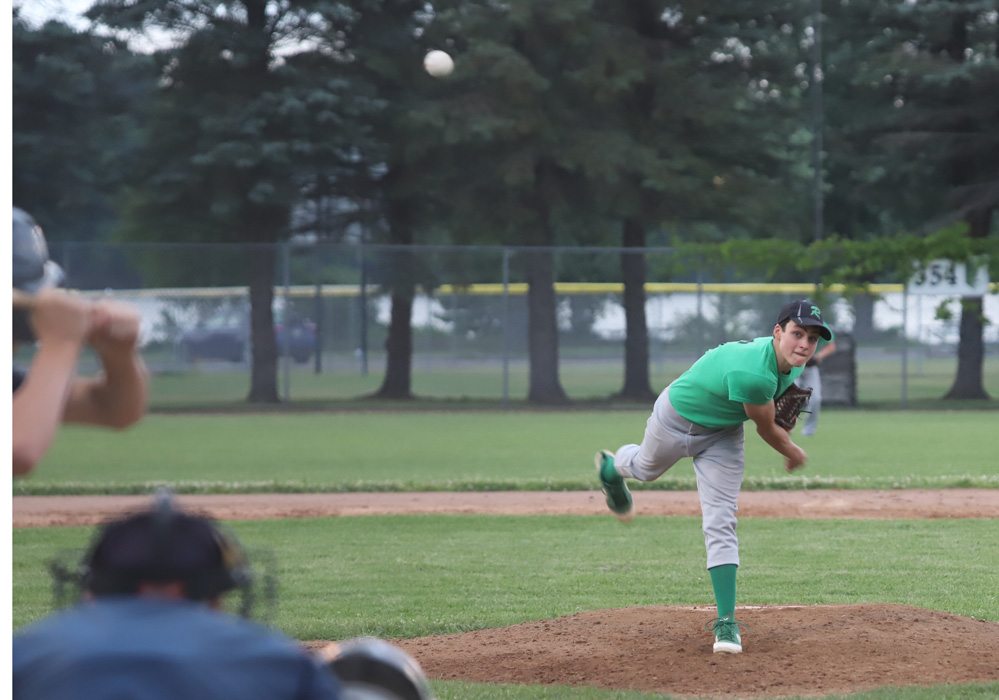