Before the first day of school in the New Year, the Hodags hosted a doubleheader with the Lakeland T-Birds Friday night.

The boys started with the early game as the Hodags wanted to break the T-Birds two-game winning streak against Rhinelander.

The two teams did not shoot well during the first half as both played a smothering defense. The first half ended in a 21 point tie. The game then had a bit more scoring in the second half as the lead went back and forth with the Hodags taking the last lead and winning 53-47.

Quinn Lamers led the Hodags with 16 points; four coming on free throws to ice the game at the end. Following Lamers was Drake Martin with 13 points.

Second on the docket for the evening was the girls game with the T-Birds and Hodags both undefeated in conference and the winner getting the early advantage in the standings.

Rhinelander won both of the contests last year and were hoping to continue that trend. The Hodags got off to a fast start making  six 3-pointers, two by Kenedy VanZile and one each by Megan Brown, Ella Schiek, Rebecca Lawrence and Cynthia Beavers. Add in a few 2-point shots and the Hodags held an early lead, only to have the T-Birds battle back and take a 39-43 lead on the host team.

Baskets on turnovers and some good defense led to the Hodags earning a tough 72-69 win. Julianna Ouimette attempted a game-tying three with a few seconds left, but it was partially blocked by Ella Schiek and the ball went out of bounds at the buzzer. 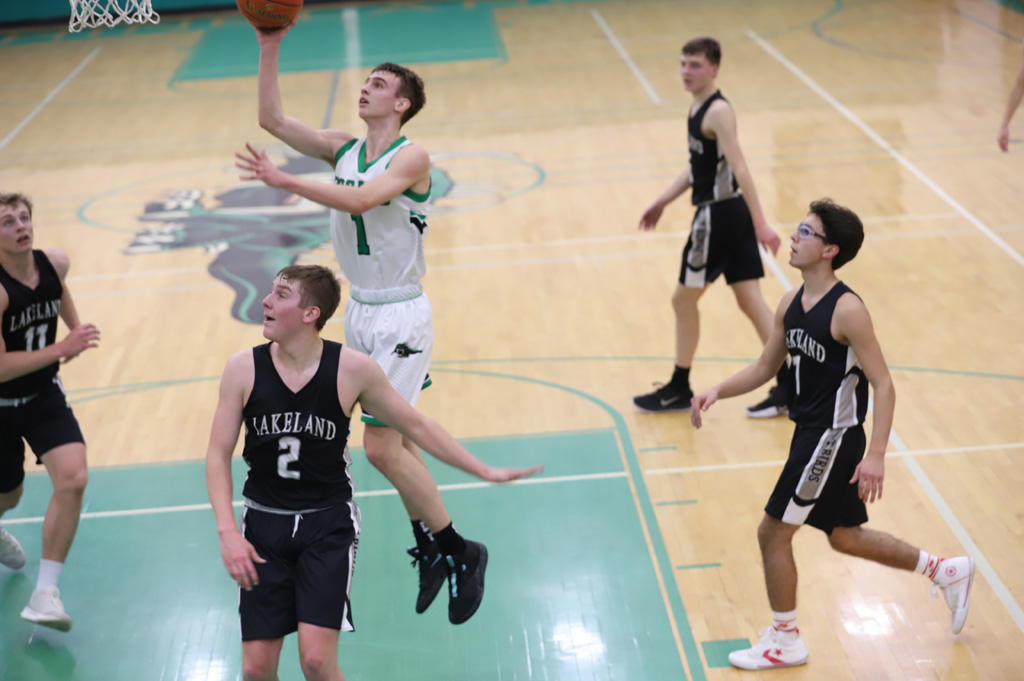 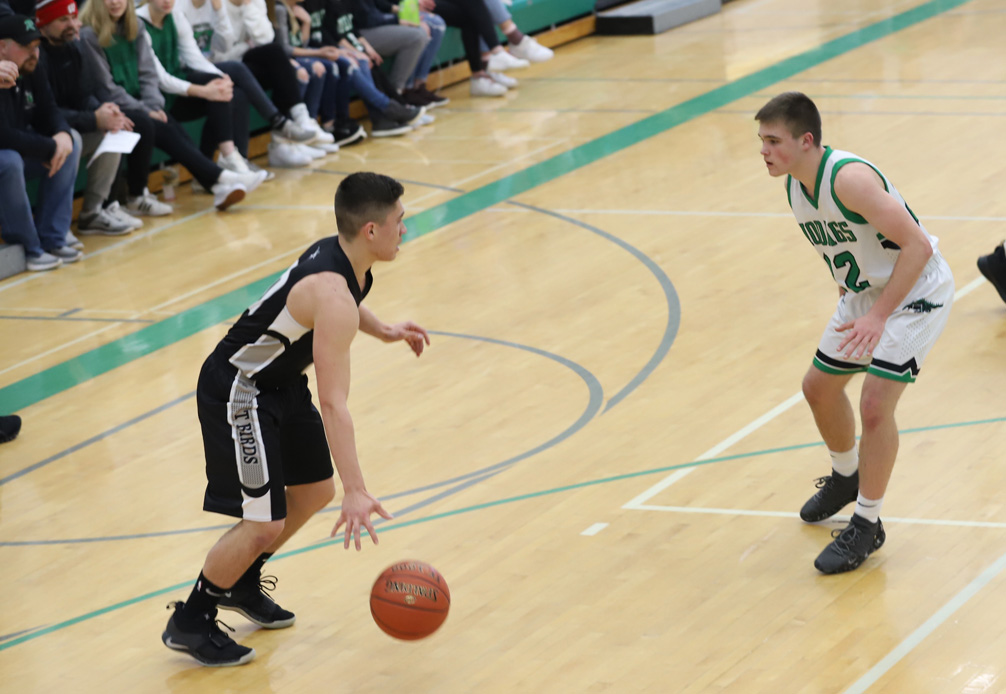