RHS football loses a close one in Mosinee

Hodag football traveled to Mosinee Friday night. With a win the Hodags would be playoff eligible for the first time since 2012. However, a few critical errors and an ankle injury to Drake Martin cost the team a chance to defeat Mosinee for the first tine since being in the Great Northern Conference. Final score was 21-20.

Martin was not as explosive after injuring his ankle and had to take just a few plays off in the fourth quarter. Marin finished with 144 yards, needing only 31 to reach 1,000 yards for the third season in a row.

The Hodags host Merrill Friday, as they attempt to become playoff eligible during senior night honoring the nine seniors on the team. Photos by Bob Mainhardt. 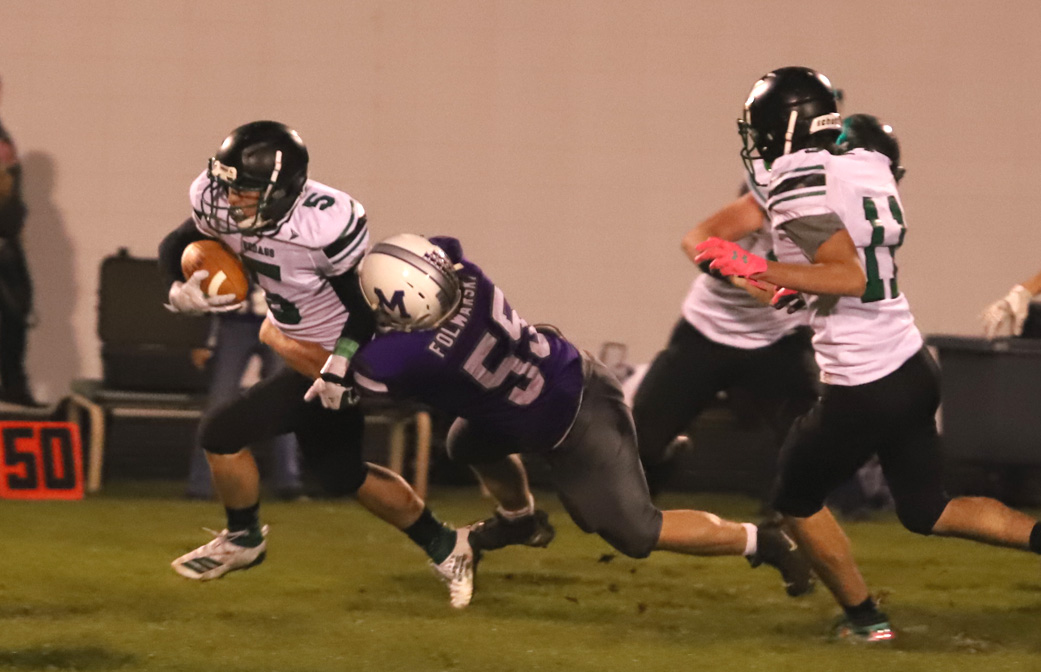 Another tie for RHS soccer

Putting names to the statistics