R.J. Lego drove drunk when his friend died in crash

A 21-year-old Rhinelander-area man who drove drunk last November when his friend was a passenger and died in the crash received probation and jail time Friday in Oneida County Circuit Court.

Judge Patrick F. O’Melia sentenced R.J. Lego to seven years of probation and nine months in jail with Huber-release privileges on a felony count of homicide by intoxicated use of a motor vehicle. Lego’s sentence, in which he will have to report to the county jail on or before Sept. 1, also includes a $2,500 fine and requires him to follow through with an alcohol and other drug abuse assessment as well as continue with mental health counseling.

Lego must also perform 200 hours of community service, for which O’Melia suggested should involve speaking with teens, to dissuade them from drinking and driving, and those from underprivileged or broken families. The type of community service he would perform will be up to the discretion of his probation agent.

The charge Lego pleaded no contest to April 12 is a Class D felony that carries a maximum possible penalty of 15 years of initial confinement in prison, followed by 10 years of extended supervision, and a $100,000 fine.

In imposing the sentence, O’Melia credited Lego for not having a criminal record and not being someone who appears to have the personality of an alcoholic. The judge also noted that the “only aggravating factor” in sentencing Lego was the permanent effect of the fatal accident.

Lego was accused of driving intoxicated early in the morning of Nov. 21 when his truck hit a power pole along River Road in the town of Pine Lake and resulted in the death of Jacob R. Juedes, 23, who was a passenger and partially ejected from the vehicle. Lego complained of neck and back pain following the crash and was taken by ambulance to St. Mary’s Hospital. Juedes’s wife, Kaitlyn, testified at the sentencing hearing about how devastating her husband’s death had been on her and their two-year-old daughter.

“As the wife of Jake, who is now a widow, and as the mother of a fatherless child, I address all of society when I say, ‘Please consider other people when you decide to drive drunk,’” she said.

Despite the difficulty of the situation with her husband dying in the crash, she said he “wouldn’t want me or anyone else to have unforgiveness, bitterness or anger in our hearts.”

Lego’s aunt and uncle, Tim and Christine Newtols, testified on his behalf.

Tim Newtols, a retired Brown County sheriff’s deputy, said his nephew showed remorse after Juedes was killed in the crash.

“He knew it was his fault and he’s taking responsibility for it,” he said.

Lego said before being sentenced that driving drunk on the night his friend died was the “worst decision I ever made in my life.”

“My actions have caused a lot of pain and changed the lives of a lot of people that I love and care about, including my own, for which I have to live with for the rest of my life,” Lego said. 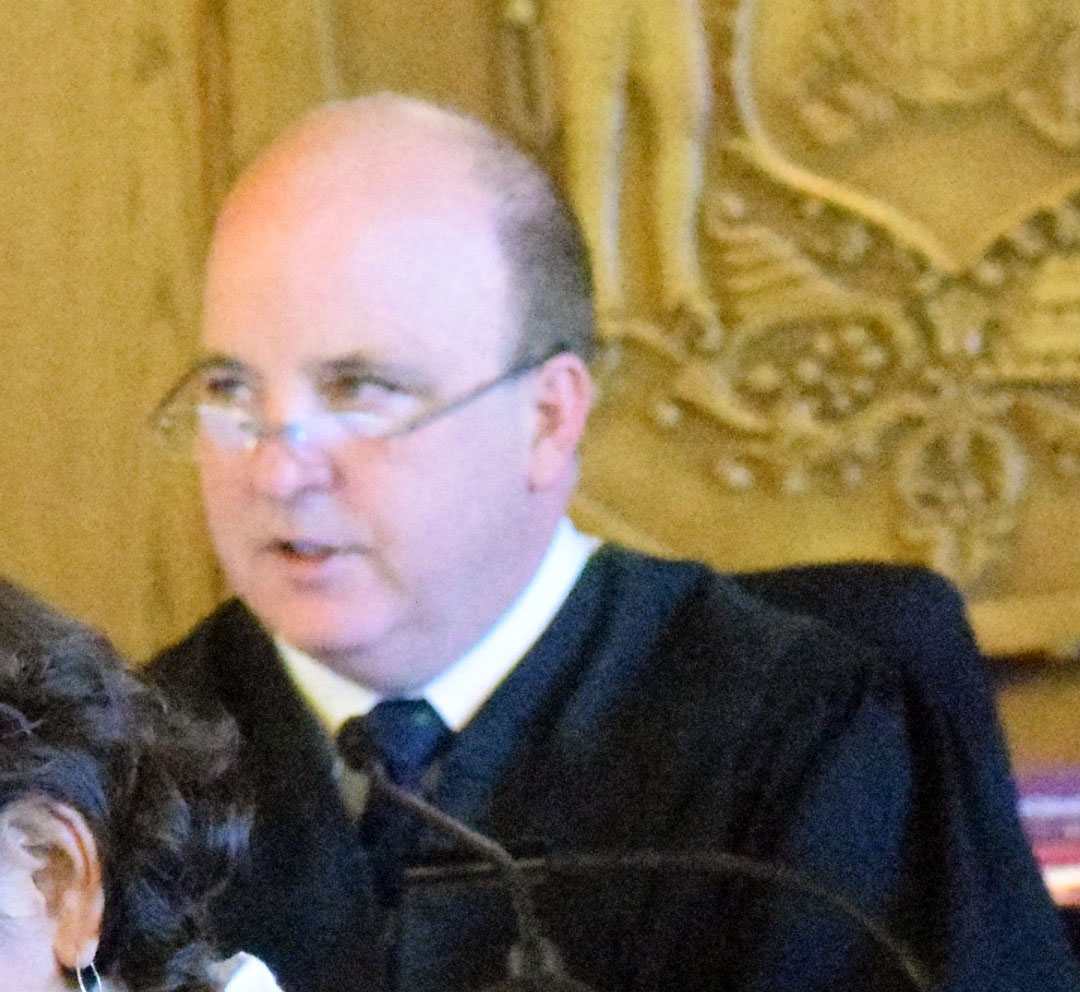 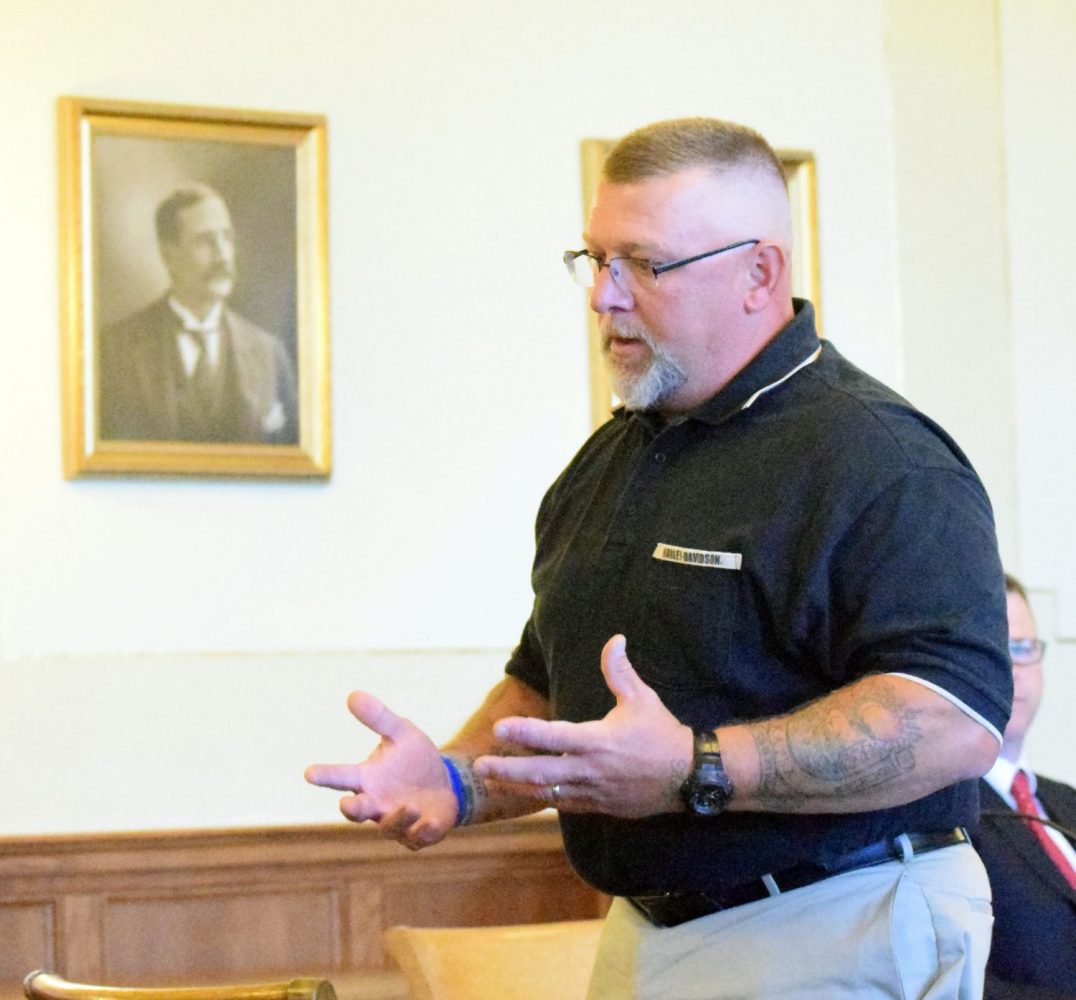 Warrants of the Week – July 1